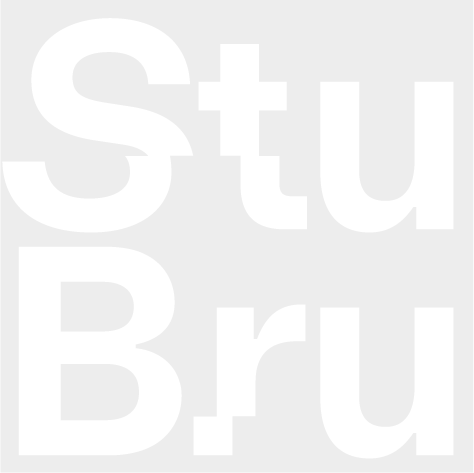 The Subs live in concert

Championed by the likes of Boys Noize or Laurent Garnier, the Subs are an energetic Belgian trio whose thrilling blend of electro, rave, and punk has been tearing up the dancefloors of their Ghent hometown since 2006. Inspired by the '90s electronica of Daft Punk, Underworld, and Chemical Brothers, producer Jeroen "Papillon" De Pessemier and DJs Wiebe "Tonic" Loccufier and Luca "Highbloo" Di Ferdinando, first began remixing tracks for Alex Gopher, Telex, and Cassius before releasing their debut album, Subculture, in 2008. After well-received sets at Bestival, Pukkelpop, and Global Gathering, they released Decontrol in 2012 & Hologram in 2014. One of the highlight of last year's first lockdown was their hit song "I Want To Dance Again (feat. Ogenn)", already feeling nostalgic about the dancefloor. As Jeroen De Pessemier says "Dancing is something spiritual: forgetting all your worries, resetting your mind, resetting completely. People really need that release. So we have to continue to stick to the measures.". Energy, absurdity and four-to-the-floor beats are expected on our main stage. We Want To Dance Again! 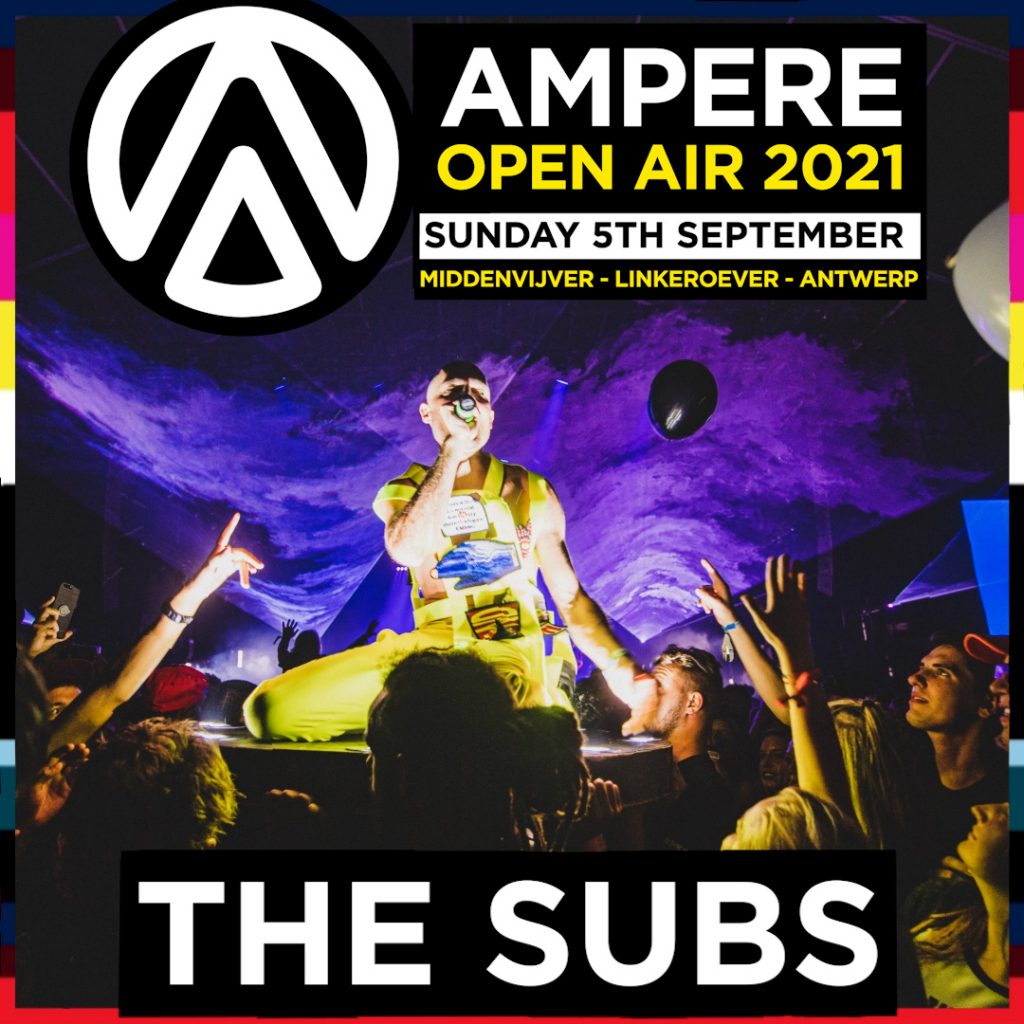